An absolute TET Estel products advantage over its competitors is in consistently high quality of design and manufacture, evidenced through many years of successful operation experience by hundreds of customers and constant geography of delivery expanding. 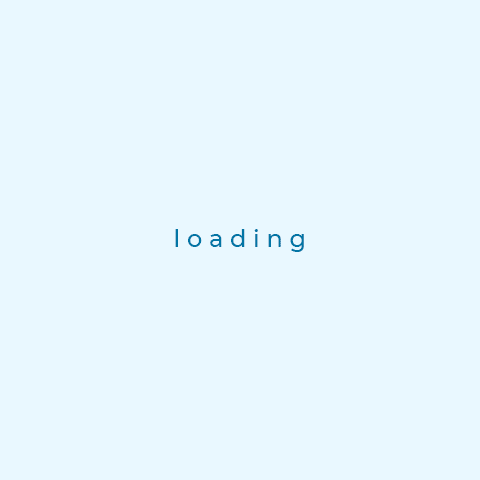 The key to continued success of TET Estel lies in its own unique high-quality innovative products design and production , developed with all the individual customer requirements. Company equipment significantly surpasses analogues of the other manufacturers by performance reliability and durability as well as by technical and economic indicators.

Due to high scientific and technical potential along with more than century and a half of experience, TET Estel provides not just a narrow segment of standard equipment, but rather a multidimensional complex of solutions on a wide range of several technological applications. This includes so called “turnkey” equipment montage and delivery, full equipment maintenance and other services.

An absolute TET Estel products advantage over its competitors is in consistently high quality of design and manufacture, evidenced through many years of successful operation experience by hundreds of customers and constant geography of delivery expanding. Yet another fundamentally important vector of company service policy is focusing on customer’s individual requirements and special parameters of ordered equipment, while most competitors seek to unify their manufactured products. Therefore TET Estel distinguishes quite rare for such kind of enterprise flexibility, that in turn maximizing all the benefits of B2B mechanism.

TET Estel environmental safety of its products and processes of production is based on European laws and standards as well as international environmental regulations and requirements, its own standards and consumer specs. Company regularly deals with atmospheric pollutant emissions reduction, water waste, production waste reduction, etc. Modern technologies practice along with the new scientific data, as well as TET Estel personnel knowledge and experience is the key to more efficient human labor, energy and raw materials usage and reduction of consumption and production waste.

Team of high – level professionals is the company yet another critical strategic resource. TET Estel staff is an indispensable source of energy and the most valuable constant generator of endless innovative ideas and solutions. TET Estel development concept is that the maximum productivity, quality and competitiveness can only be achieved with each employee involvement into active production process, both at personal workplace and an enterprise as a whole.

In the Main Revel railway workshops, the construction of a special imperial train was completed

The enterprise is renamed into the Plant of mercury rectifiers named after. M.I. Kalinin. Founding of a scientific base for the industry of the republic.

Release of the first mercury-rectifier unit for an electric locomotive, ignitron IVS-300/5

Due to changes in the production profile, the company was named: Tallinn Electrotechnical Plant named after M.I. Kalinin

For the first time in the USSR, a thyristor frequency converter for electrothermia was developed and produced

On the occasion of its 100th anniversary, the plant was awarded the Order of the Red Banner of Labor

Registration of the "Estel" trademark.

Participation in the project for the supply of equipment for CERN (European Organization for Nuclear Research).

Winning an international tender. Development of an SMES modulator for the Karlsruhe Research Center (Germany)

The quality management system of the enterprise is accredited according to the international standard ISO 9001: 2001

The construction of a new modern plant has been completed

The company was awarded with an AAA rating, the highest in the credit rating classification.

Supply of unique equipment for the Titanium industry.